On Women‘s Day that is 8th of March the Women Members of Papa House Family / Staff organised an Outing for Children. The Day Long Outing was planned for the Children with the objective of giving them a first-hand experience into the wildlife and nature. We visited the West Bengal Safari Park. All the Children were taken for a Bus ride into the jungle for an exclusive Jungle Safari. It was rare sight for each Child who for the first time spotted some wild life herbivorous animals like Deer, peacock, monkey, rhinoceros, etc. They also saw the rare Crocodiles as well. They thoroughly enjoyed the safari. After the Jungle safari Bus ride all the Children were provided with Snacks & lunch packets. After Lunch the Children played around in the park and continued having fun. Overall it was great day for the children to relax & rejuvenate.

Here are some pictures! 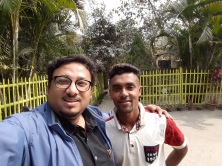 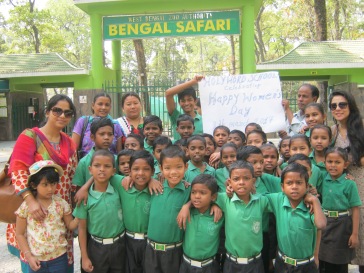 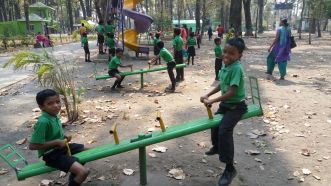 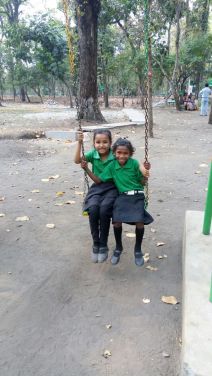